Just wanted to thank all of you that gave me support and encouragement for the last post.  It happened to be one of my more popular blog posts in quite a while!

This week I have been working on a project for Ginger's family.  I actually came up with the idea from looking at one of my photography magazines and decided I would try this montage.  Ginger's Dad let me take pictures of pictures in his office and I took quite a few pictures of a model airplane that Ginger's sister's family had built.  So 9 different pictures and a background later this is the final image: 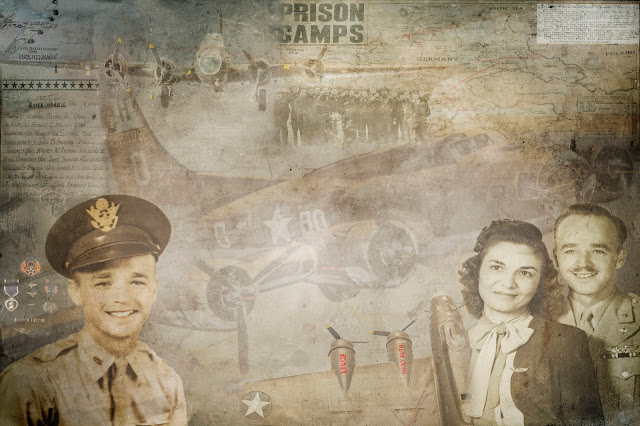 It is to honor Ginger's grandfather who fought in World War II.  Each part that you see here means something.  Those that know the story of each piece will understand (like the names of the wives on the engine motor's...).

This was a fun project to work on.  It was also challenging.  My first initial montage I didn't like it so much.  So I went to work, thought about it, came back with what I thought would work and things fell into place.  One of the hardest parts was making the model plane look real.  Working with multiple layers, changing blend modes, erasing, dodging and burning, this was a good project to see the progress I've been making being self taught.

Next weekend we will be in Quanah Texas for a family reunion!  We were there last year and I had a blast!  Of course this year we are coming prepared for the chiggers!  I have a new lens (16-35 mm) for landscaping and portraits that is going to be lots of fun!  Bonus, my first L series lens (that is Canon's Luxury line).   Lots of hard work to save up for that one!  But each cut, each bruise, each sore muscle was worth it! 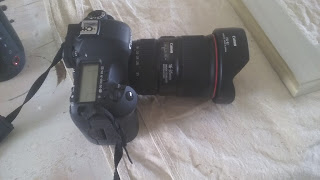 So now it is on to the next project.  Thank you everyone for the love and prayers.  Looking forward to putting some pictures of Quanah in the coming weeks.